The amendments to the law “On Public Procurement”,* signed by president Sadyr Japarov in August, have been in effect in Kyrgyzstan for more than one month now. They allow for the procurements that the government agencies decide to make “confidential” to be kept secret – that is, these tenders do not have to be published on the public procurement portal.

*The bill “On Amendments to the Law of the Kyrgyz Republic ‘On Public Procurement’” was adopted by the deputies of the Jogorku Kenesh at a meeting on July 29, 2021 in one day in three readings. Eighty-eight parliamentarians voted for it. Its author, Ulukbek Ormonov, stated that the draft “aims to ensure public procurement of the required quality using the least amount of public funds.”

However, this is not the only idea that affects the transparency of public procurement.

What else is being proposed?

In early September, the Ministry of Economic Development and Trade decided to make another series of amendments to the draft of the law “On Public Procurement”. “In order to improve the system of electronic public procurement and to implement the best practices” the Ministry intends to transfer public procurement from the single portal to private sites.

Journalists and ordinary citizens could see where the state budget money goes and on what goods, and who wins these tenders too often – not rarely it is the officials and their cronies. Kloop investigated this issue, too.

At the same time, the Ministry of Economic Development and Trade believes that the transfer of public procurement to private sites “minimizes corrupt practices”.

What’s wrong with this idea?

According to Edil Eraliev, director of the Precedent Group law firm, the transfer of all procurements to private electronic trading platforms can “lead to serious corruption consequences” and can affect the competition.

Eraliev also notes a number of risks associated with the complete transfer of public procurement sites into private hands. They are:

“The idea of developing private trading platforms as a separate business branch is a good suggestion, but why do we need to transfer all public procurements to private platforms at once? Can we at least try to transfer online auctions to marketplaces for a start?”, wonders Eraliev. 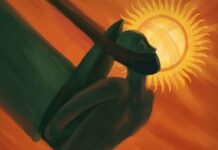 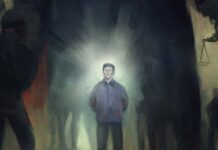 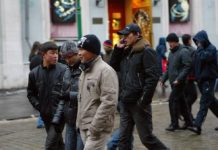